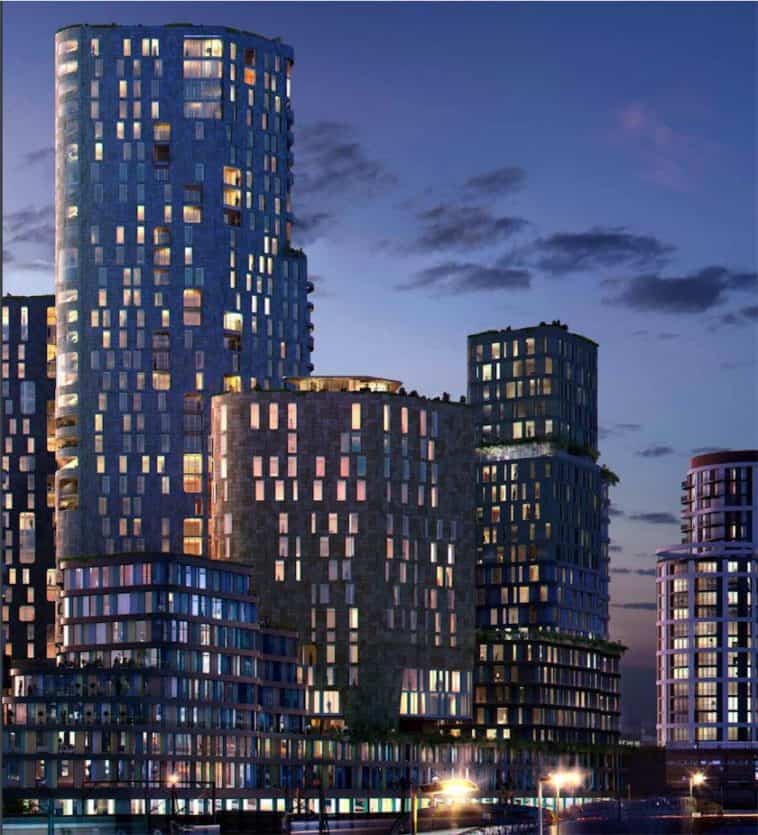 Plans have been submitted for the redevelopment of the Vicarage Field shopping centre in Barking. Joint developers Benson Elliot and LondonNewcastle have submitted the plans, which are at outline form only – allowing the exact design of each building to be decided at a later date.

The masterplan, designed by Studio Egret West, is almost otherworldly, with an innovative design that appears like it would be as at home on the set of a Star Wars film as it does in London.

The shopping centre will be replaced with a new open-air shopping parade with almost as much retail floor space as the existing centre, alongside new open air public space, and significant amounts of assembly and leisure space.

While the design could changes significantly, as this is reserved for later applications, the indicative renders suggest this could be one of London’s most impressive schemes, and in design terms far exceeding that of any other shopping centre within the M25 region, even if the retail offering won’t be able to match Westfield or Bluewater.

To get an idea of what the final buildings could look like, the closest example by the same architects would be Clapham Library, a scheme on a significantly smaller scale but which utilises some of the same design philosophy.

Plans also include space for a new three-form primary school, alongside healthcare facilities, both of which are arguably needed in a project with this many new residential units. 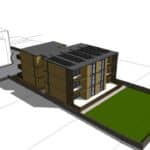 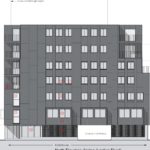