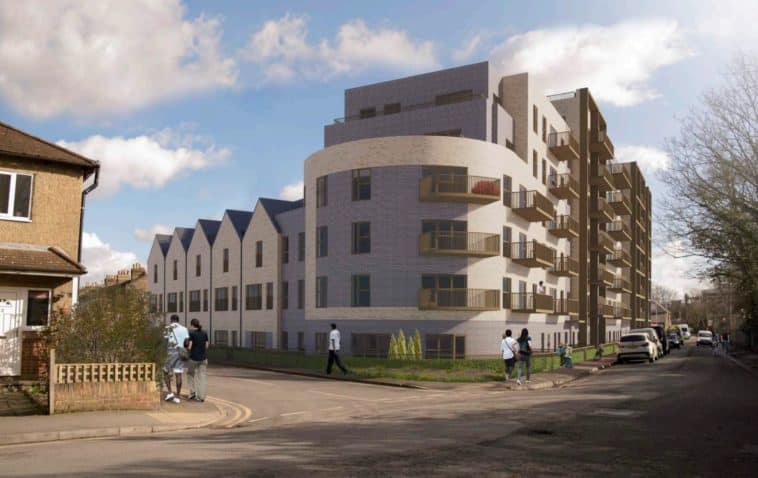 The proposals are a revisal of existing plans for the former Comag and Padcroft Works. Boon Brown are behind the designs which see house-style and flatted-block style buildings on one section of the former industrial site.

The buildings top out at seven storeys and are very similar to previously approved plans, with internal layout and basement changes being the largest differences. All 104 flats are proposed for the private market, with 23 one bed flats, 71 two bed apartments and 10 larger three bed units. 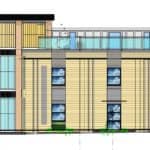 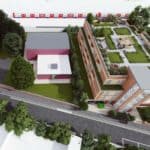