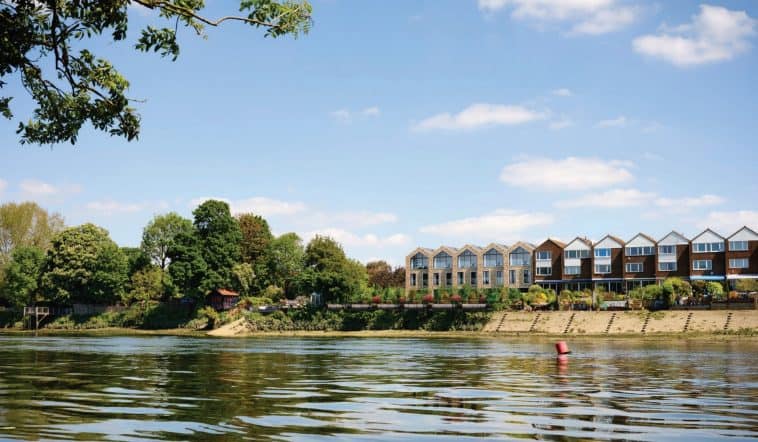 The largest scheme was in Ealing which we reported on here having 599 homes, making Ealing this week’s top borough both in terms of unit numbers and number of applications with a total of 625 homes planned over 4 schemes.

Lambeth and Westminster follow, both of whom have 163 homes planned – although arguably Westminster pips it when senior living accommodation, not normally classed as C3 residential units, is included from the Cundy Street Quarter we reported on. Lambeth’s units are mostly from a plan to replace a petrol station in Kennington with 116 flats, with a second scheme in Clapham containing most of the remainder.

Interesting smaller schemes include riverside houses in a garden in Chiswick, a two storey roof extension to a tower block in Redbridge, 104 co-living units in Harrow and several plans to demolish suburban houses and build schemes of at least five flats and houses as replacements.

Interested to find out the specific details of each application? We’ll be sending this out weekly in our free newsletter alongside analysis of the market so sign up and get informed on every new residential planning application in London with at least five units. 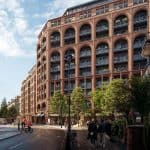 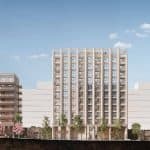