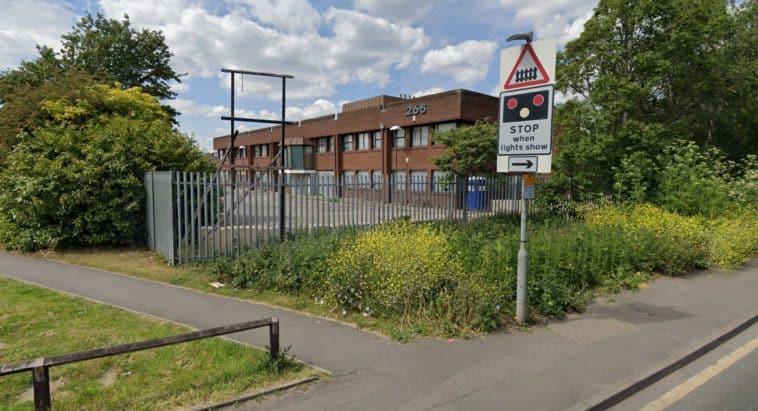 Tesco have submitted plans to convert an office building behind the Tesco Extra in Raynes Park into 38 flats.

The plans have been submitted under permitted development laws, which mean the council can only reject plans on a small number of grounds such as lack of parking or flooding concerns.

All flats will be for the private market, and there will be 30 one-bed apartments, 7 two-bed flats and a single three-bedder. 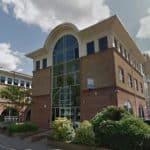 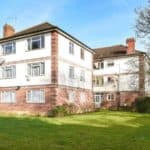