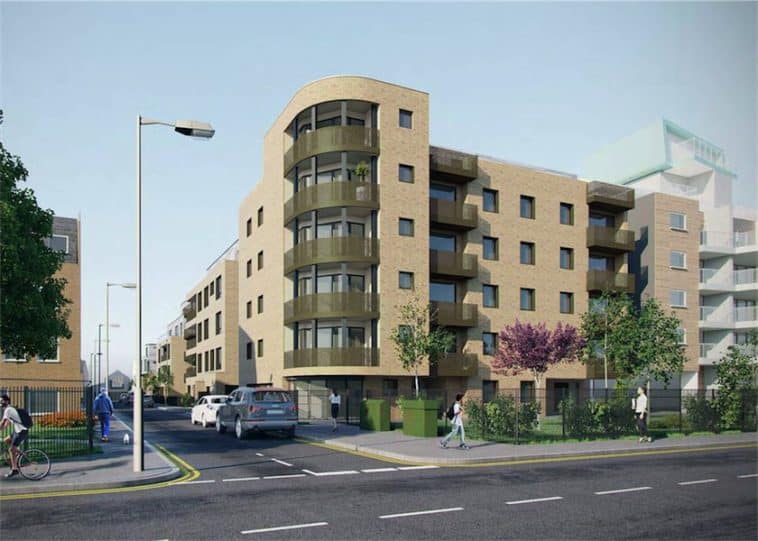 The development, known as Solomon’s Passage near Peckham Rye park, has suffered from multiple problems since completed in 2012. These include flooding, ventilation, poor plumbing, defects to the building and even damage to the timber frame.

Plans will see two of the largest buildings demolished and rebuilt, with separate applications for the refurbishment of other blocks on the development. 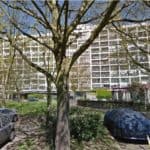 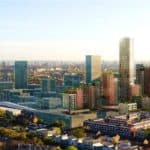