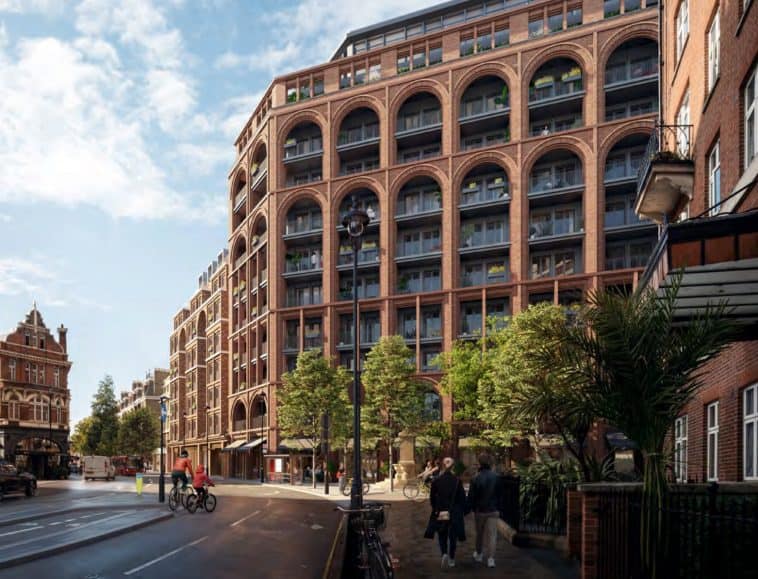 Grosvenor has submitted plans for the redevelopment of the Cundy Street Quarter, a triangle block located between Cundy Street, Ebury Street and Pimlico Road between Sloane Square and Victoria stations.

The designs have been drawn up by DSDHA and feature substantially different material palettes for each building, suggesting to future onlookers a gradual piecemeal development of the site rather than the comprehensive nature of the scheme.

New pedestrian routes will be included, with a large increase in retail making the site a more of a destination than its current impermeable situation, where much of the site lacks street frontage. 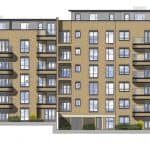 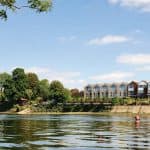