Plans have been lodged to convert Leverton Hall, located between Great Warley and the Brook Street suburb of Brentwood into 21 new homes.

The site is a late 18th-Century Grade II listed manor house, which was used as a prison in the post-war years before being converted into a secure pupil referral unit in 1997, a use that ceased in 2014. The entire site is within the Green Belt, and is located within easy driving distance of the M25.

The listed manor house will then be converted into thirteen apartments, ten of which will have two bedrooms, and the final three will be family sized three bed flats. All the properties in the scheme are proposed to be for the private market.

The entire site measures 6.6 hectares as is completely surrounded by open countryside, with the nearest property a detached farm at the end of the entrance road. The nearest corner shop is a twenty-minute walk along country lanes. 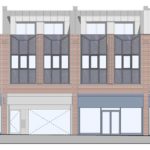 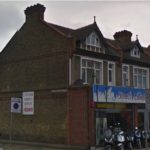