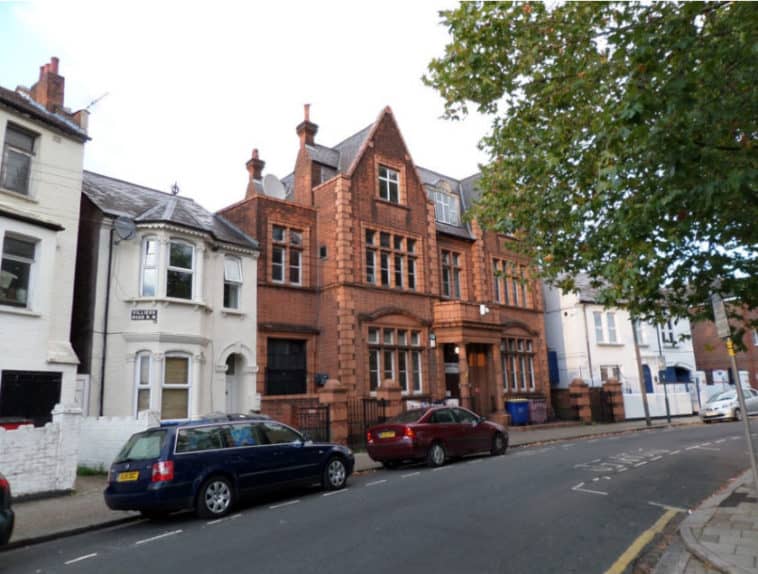 Willesden Working Mens Club have submitted plans to convert the upper floors of their rather fetching 1917-constructed building into apartments.

The upper floors of the club, at 204 Villiers Road, are seldom used after the pub declined in popularity in recent years. The proposals will keep the ground floor for club purposes.

The Design Works, Plymouth, have drawn up the plans which contain three one-bed flats and five two-bed apartments. Nine cycle spaces will be provided, and a separate entrance will be provided to separate the hall and the proposed flats. 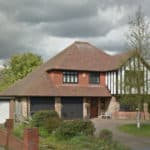 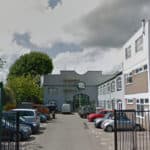