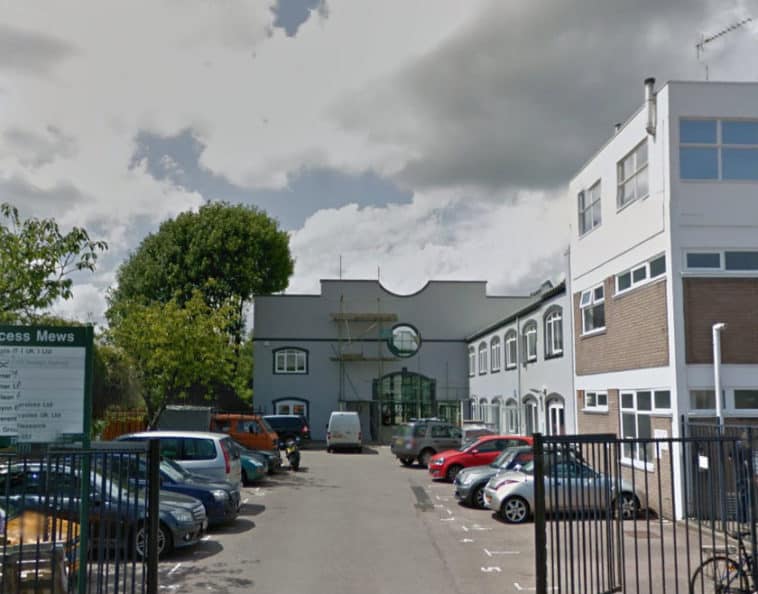 Plans are in for the conversion of Princess Mews on Horace Road in Kingston from offices to residential apartments.

The plans have been submitted under the permitted development scheme, meaning there will be no affordable housing or infrastructure payments to the council.

Permitted development schemes often feature a large number of small flats, but this scheme has done the opposite with each unit having four bedrooms!

The flats will effectively be Mews Houses in a gated development, which excludes the neighbouring three storey office block. 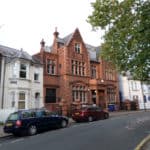 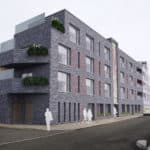