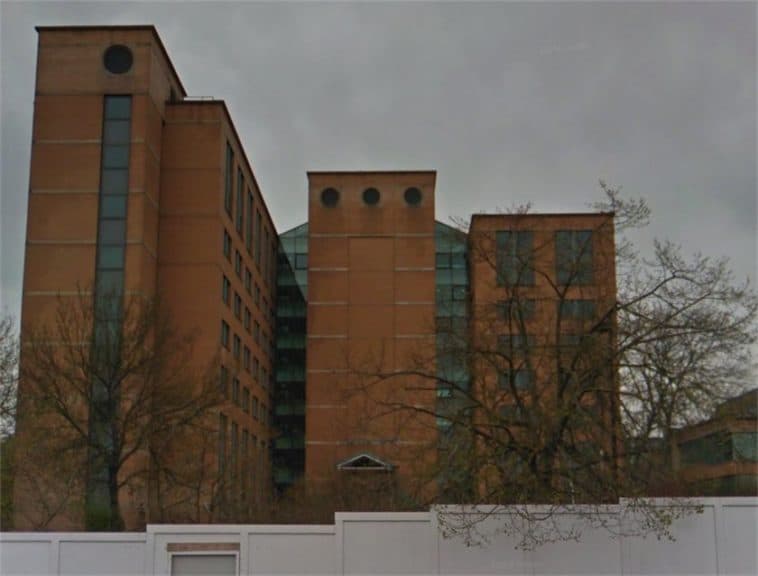 Plans have been submitted to change the second to eight floor of Block D of the Kellogg Tower complex from office to residential under permitted development.

The wider Kellogg Tower scheme has already gone through the planning system. This application is submitted by Laverne Holdings, and will provide a total of seven apartments in Block D.

Block A, B and C were approved for permitted development under a previous application for 263 flats. Block D, which is sandwiched between them, wasn’t part of the application. Neither were several other blocks, there are also plans for new buildings on the site.

Block D serves as the main access core, in the photo it has three circles at the top, for the other blocks and contains 4 sets of lifts in addition to the staircase, with each of the three other blocks only having staircases for access. The flats in Block D will wrap around the staircases here, providing relatively large one bed flats for the development, but likely being more prone to noise than other apartments.

Currently it does not appear that there are windows in the building where the flats are proposed, but we have to assume that these will be added. After prior approval was granted for the previous flats, a further application was submitted for external alterations including balconies for those blocks. 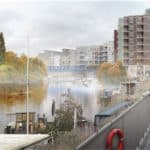 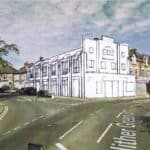