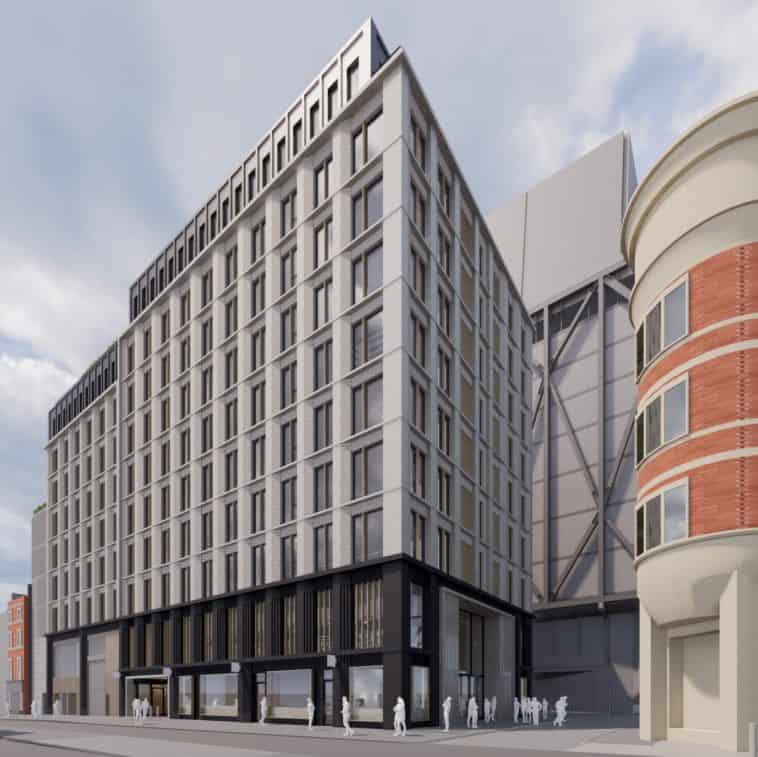 Aviva have submitted plans for a new office block at 101 Moorgate in the City of London. The Orms-designed building will consist of a ground floor and mezzanine, with eight upper floors providing 8,897sqm of office space.

The site previously contained six storey buildings including a bank, shops and a pub before these were demolished by TfL for Crossrail infrastructure works.

Aviva acquired the site in May 2019, which had planning permission in place for a smaller office-led scheme.

While taller than the previous buildings on the site, the scheme is significantly shorter than the 16-storey 21 Moorfields which is under construction immediately behind, designed by Wilkinson Eyre for Deutsche Bank.

A traditional grid facade of precast Portland stone has been opted for to respect the historical context of Moorgate, with a more contemporary roof in dark glazed brick. The ground floor will feature a darker aggregate mix than the main facade of the upper floors.

A planning decision on the scheme is expected by the end of July. 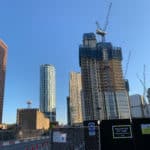 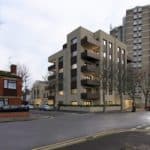