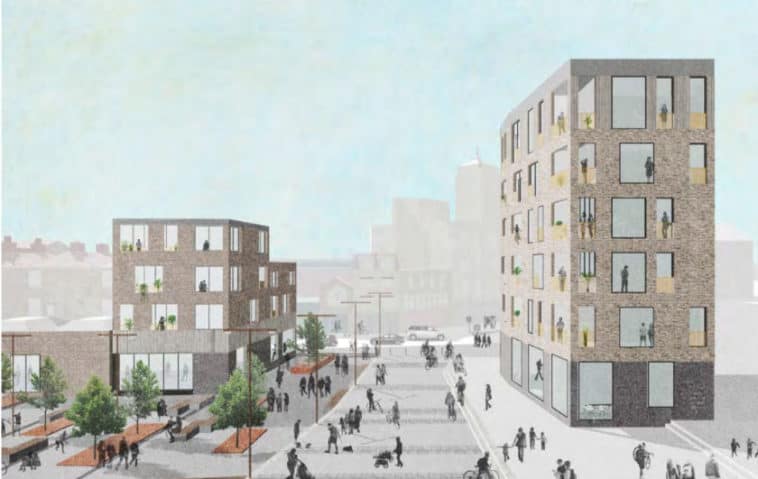 Southwark Council has submitted controversial plans to redevelop the Peckham Arch. The Arch, considered a key part of a previous regeneration scheme, will be demolished and replaced by two buildings of four and six storeys containing 19 apartments, a gallery, as well as co-working and traditional office space.

Southwark Council is the developer of the scheme, and the flats will be a mix of market and affordable.

pedestrian walkway through to the existing library, with the taller of the two buildings situated next to the Kentish Dovers wetherspoon pub.

The scheme has caused controversy, not just locally but among the architectural community with the AJ covering the opposition. 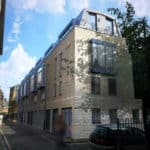 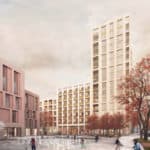