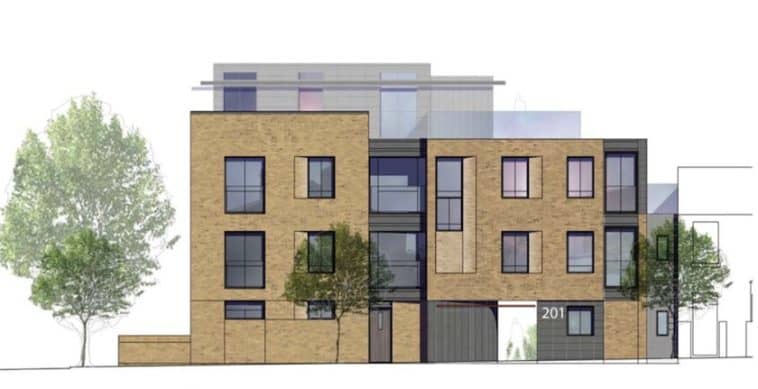 Blackhaven Ltd has lodged plans with Southwark Council for a residential development at 201-205 Crystal Palace Road in East Dulwich.

The scheme will involve the partial demolition of 201 Crystal Palace Road and conversion of the building into a 3 bedroom house, in addition to replacing 203-205 Crystal Palace Road with a new apartment building with eight flats. Seven of the flats will have two bedrooms, and the final one will have just one bedroom.

The plans have been drawn up by Silva Lindley Architects will replace a vacant commercial building on the corner of Silvester Road and Crystal Palace Road with a four storey apartment block containing mainly duplex apartments. 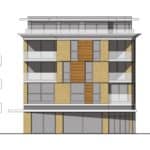 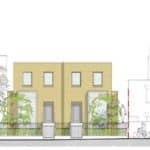