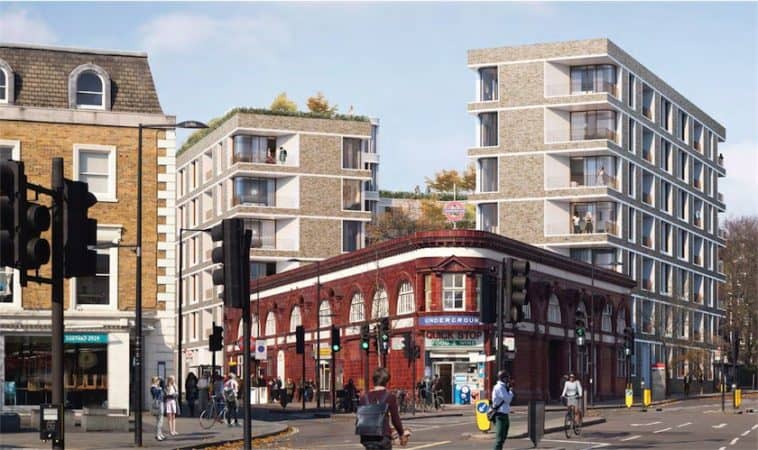 Plans have been submitted to Camden Council to demolish 5-17 Haverstock Hill near Chalk Farm Station and replace it with a new 7 storey courtyard building providing 77 flats.

The current building looks like many other north London mansion blocks, except it isn’t what it looks like. The mass of the building betrays that the use was something different – in this case, the Metropolitan Police used it for storage for stolen cars. The police sold this to the current owner for £2m in July 2014 – not a great deal considering that the ground floor retail units brought in an annual income of over £100,000.

The new designs, drawn up by Piercy & Co, break up the bulk of the current building by effectively splitting the new building into two blocks, one facing Haverstock Hill while the other fronts Adelaide Road. In between the two will be a courtyard.

Retail is provided on the ground floor, and 17 of the 77 flats are planned to be sub-market, 9 for social rent, 8 for intermediate tenure. 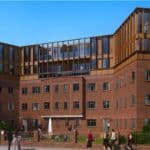 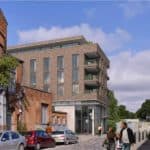