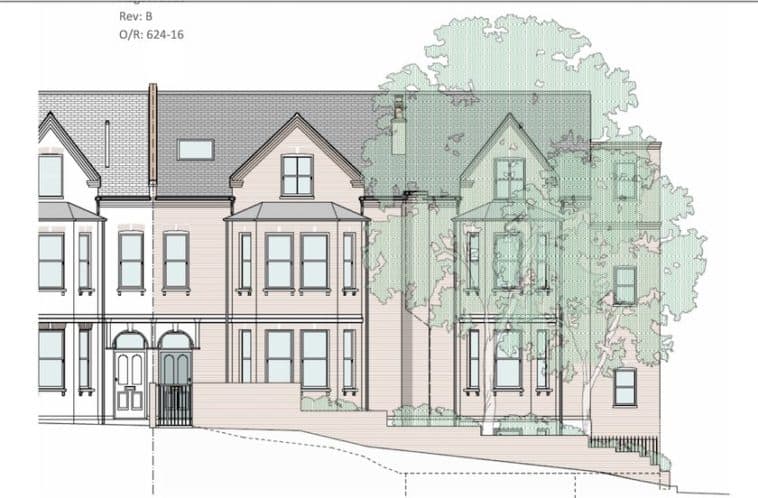 Plans have been lodged for a small scheme of seven flats at 130 Knight’s Hill in West Norwood. The development will convert the existing building, which was previously a doctor’s surgery, into three flats, and construct a new four-flat building in the current car park.

The scheme has been designed by Nicholas Taylor & Associates on behalf of developer Brian Kavanagh. It will contain 5 two bed flats and two three bed apartments.

The development is designed to fit seamlessly into the existing terrace, with the new build element completing the terrace. 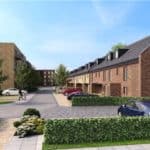 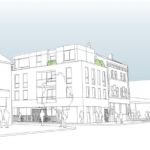 All images are copyrighted to their respective owners and are used under fair use for informational and consultative purposes. For advertising, data or consulting enquiries contact [email protected]rtology.com.