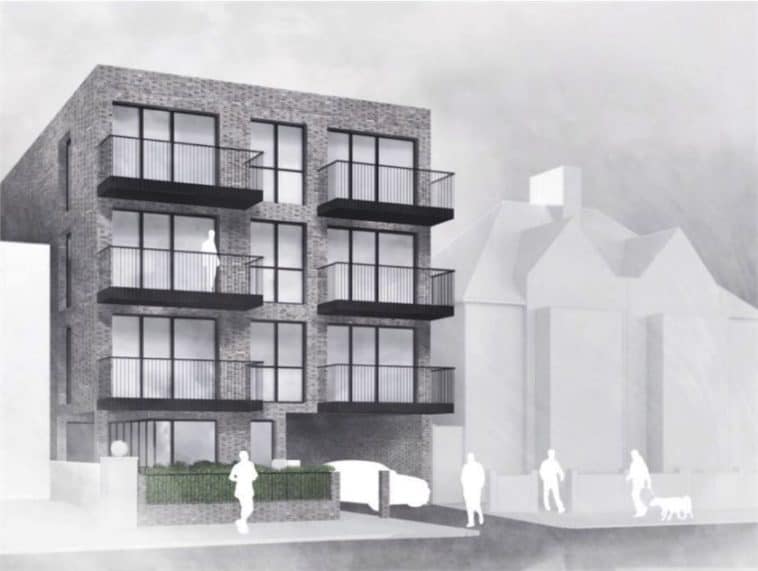 Spheron Architects have submitted plans to Newham Council for a four storey, seven apartment scheme on behalf of Mr P Walters. The new building, if approved, will replace an existing two storey house and rear yard at 665 Barking Road.

The existing house is rather unattractive, having been faced in large pebbles. The site also contains a large rear yard in quite a bad state of repair. The proposed replacement will ba four storey brick building with metal balconies and an entrance driveway under the building.

Parking will be provided for 3 vehicles and 18 bikes, and the apartments range from one bed flats, of which there is one, to three bed flats – of which there are three. The remainder are two bedders. The original house had three bedrooms. 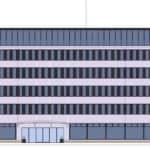 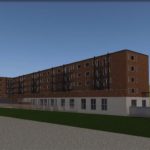