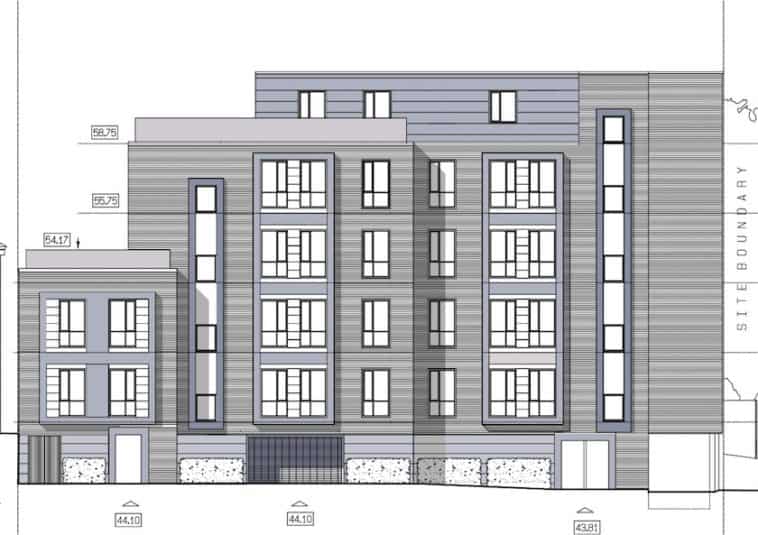 Yamor House on Golders Green Road will be redeveloped as part of plans submitted to Barnet Council. The existing building will be demolished and replaced by a new six storey block that will contain 16 flats alongside a ground floor Synagogue.

The designs, by Rosenfelder Architects, will replace the existing buildings which appear to have originally been 1920s detached houses. The new building won’t be out of context however, as a six storey block of flats already exists across the road.

Ten of the flats will be for social rent, and all of these are large units – seven having three bedrooms, and the remainder having at least four. There will also be seven private flats, a single one bed flat, two two-bedders and three three bedroom apartments. Every flat will have a balcony, but given the location next to the North Circular this amenity space will likely be quite noisy. 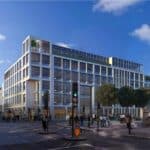 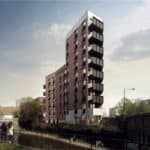