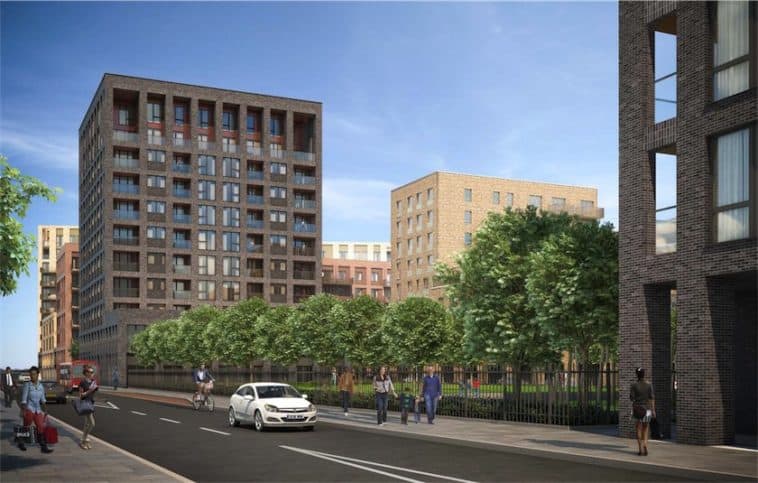 Plans have been lodged for the second phase of the Ivax Quays development, containing 468 flats in buildings up to 11 storeys. The scheme, also confusing known as both Great Eastern Quays and Royal Albert Wharf, will deliver 76 shared ownership units alongside 27 affordable and social rent flats and 365 private units.

Notting Hill Housing is behind the scheme, with Feilden Clegg Bradley as the architect. The first phase of the scheme is largely complete.

The next phase is East of the current phase, giving it views over the Thames on the banks of which it sits. The first phase had views over Gallions Point Marina.

The scheme is limited in height by being on the final approach to London City Airport, which recently was granted permission to expand. The area has decent transport links from the DLR at Gallions Reach, and while local shops are somewhat lacking currently, it’s within walkable distance of the large retail parks of Beckton. 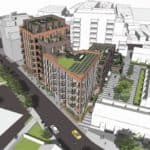 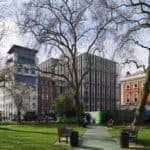