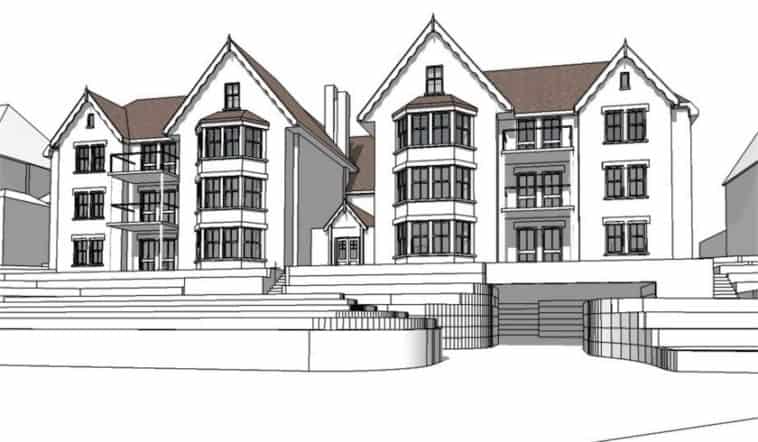 Mantle Developments have submitted plans to demolish two detached houses, both arranged as two flats, at 14-16 Foxley Lane in Purley, and replace them with a new three storey block containing 28 flats.

The designs, drawn up by Avalon Planning, will substantially densify this suburban site, but are in keeping with other buildings along the road. Indeed, next door is an apartment block of some age with similar proportions to the plans.

The site has a public transit rating of 5 out of 6 based on the PTAL scale, making it very suitable for commuting via public transit alone. Car parking will still be provided for fourteen vehicles, one for every second flat, alongside cycle parking providing two spaces per flat.

Eight of the flats will have a single bedroom, sixteen will be two bed apartments and the final four will have three bedrooms. The design of the block will appear as two substantial detached dwellings at first glance from the street, with a rear block linking the two. 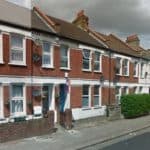 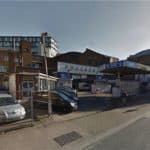