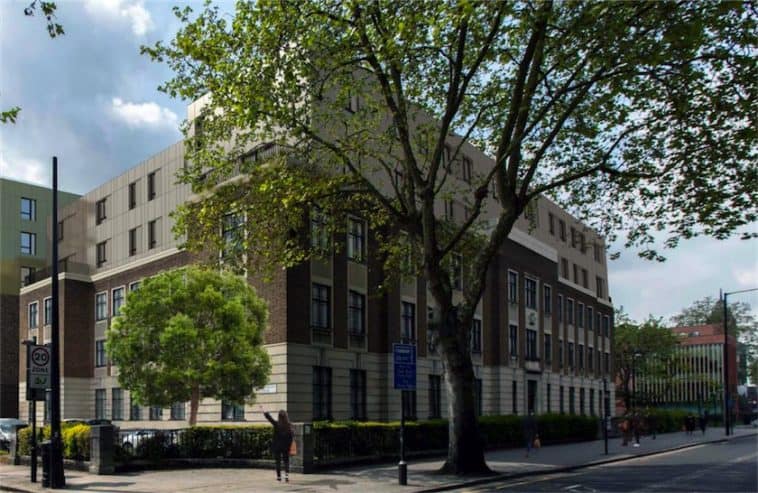 Plans have been submitted to convert East Ham’s Town Hall Annex into flats, along with a new courtyard building behind it. The scheme is being developed by Red Door Ventures, a Private Rental Sector company created by Newham Council.

dRMM has drawn up the scheme, which will rise to seven storeys and also replace the Didsbury Centre building. The Town Hall Annex will have some extensions removed and replaced, but the grand facade from 1958 will be retained and the building converted and extended. 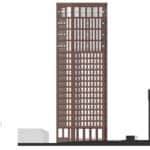