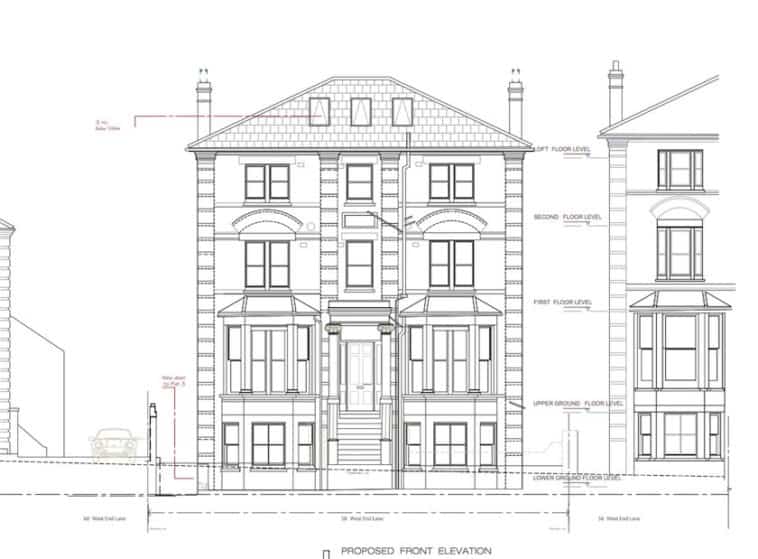 ASB Architects has lodged plans to extend and convert a former detached Victorian villa at 58 West End Lane, between West Hampstead and Kilburn, into 14 flats.

The building is currently arranged as 16 studio flats, and after the extension is complete the total number of flats will be reduced to 14 due to the creation of larger flats – with five two-bed apartments, a single one bed flat and eight studios in the completed product. While losing on the total number of units, the scheme does add to the total residential floor space and increases the potential number of people living here so is a net positive for density.

Seven similar villas exist in the area, many of them have been converted into flats. Each consists of a lower ground, ground and two upper floors. 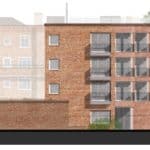 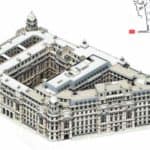