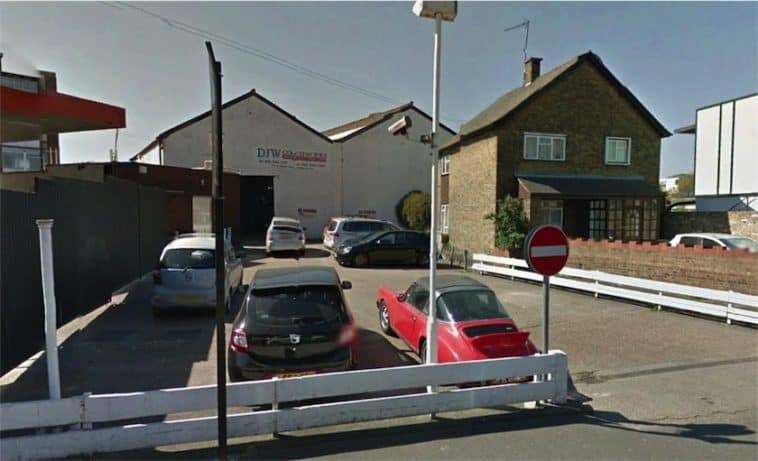 Plans have been lodged to convert a warehouse, last used for car repairs, into eight flats in Bermondsey. The proposal would create a new lightwell in the centre of the building, which appears to be the only windows for at least one of the flats.

The scheme is located down a driveway from the main road in the middle of an industrial area, but one which is being encroached upon by recent residential development including office to residential conversions and a recent application to build an apartment block on the former petrol station next to the site.

Given the relatively short nature of the application, and the underuse of the site, it appears as though this is likely not the final scheme for the site, but perhaps a temporary measure to increase the value of the land. 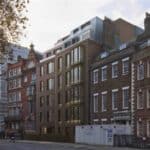