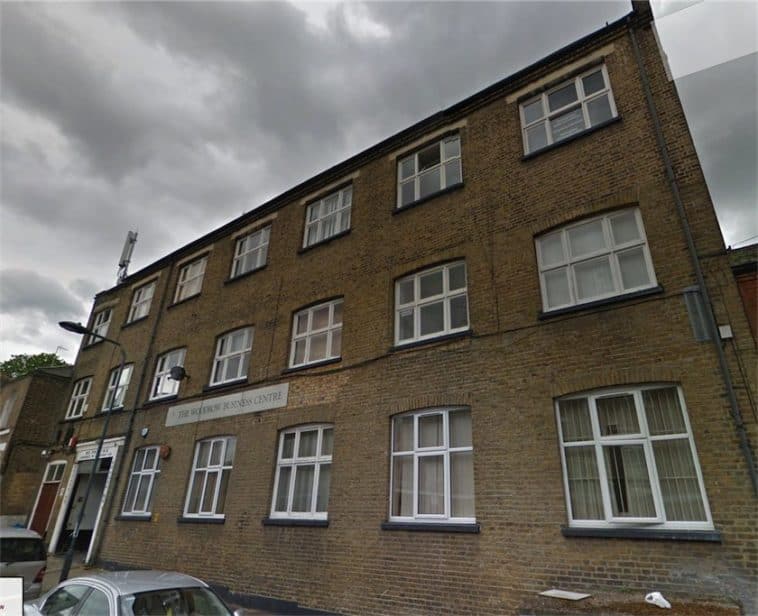 Plans have been submitted to Greenwich Council for the conversion of 66 Woodrow, also known as The Woodrow Business Centre, from offices to 19 apartments.

The business centre sits close to the Barracks, and is in the Woolwich Dockyard neighbourhood, and is almost in Charlton. The three storey warehouse style building is common among small business centres across London, most of which surprisingly haven’t taken advantage of office to residential prior approval legislation.

The plans have come in from developer London Green, who often deal with larger projects including new build schemes. However it seems unlikely they will submit plans for new build in this location, given the business centre is already taller than the nearby terraced housing stock.

Most of the flats are one bedroom, but interestingly some of these are spread over two storey duplexes. There’s also a couple of two bed flats. 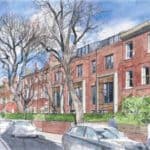 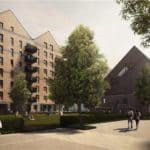