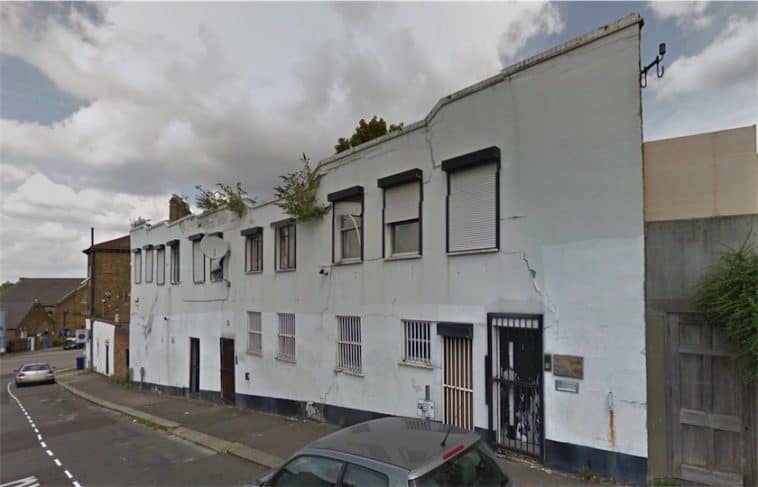 Plans have been lodged under the permitted development scheme to convert Hermes House at 1 Ridge Road in Childs Hill from offices into six flats. The office is a two and three storey building that currently presents a rather derelict, lock-up presence on the street.

The applicant is a eponymous Hermes House NW2 Ltd, which is linked to several other similar project-specific companies as well as a serviced apartment company called London Stay Apartments. However permitted development doesn’t allow change of use to hotel, so it is unlikely these will be going for the apart-hotel market.

The plans, drawn up by Create Design + Architecure, are for two studios, each of 40sqm, and four one bed flats ranging from 51sqm to 59sqm – decent enough sizes that are common in non-prime new builds. If that space wasn’t enough, there’s 188sqm of residential storage proposed for the basement. 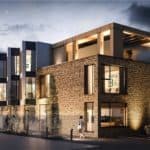 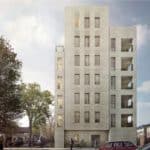