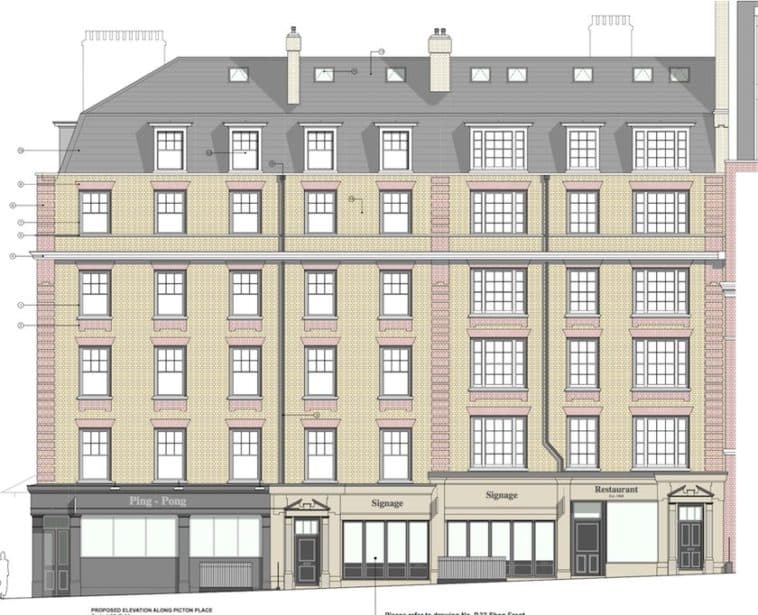 An application has been submitted to replace an existing mansard roof at 27 James Street in Marylebone with a two storey roof extension containing five apartments.

The plans, designed by Afterhourstudio Architects, will first remove the existing mansard roof, then create an additional storey with a sheer wall, followed by the additional of a new two storey mansard roof. The plans will increase the number of flats within the building from 15 to 20, adding four additional one bed flats and one additional two bed flat.

The four flats within the existing mansard roof will also see additional space added, in one case as much as 18sqm additional floorspace. However it isn’t clear if these apartments are currently occupied and if so how the occupiers will be affected. 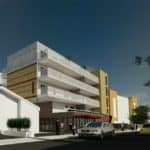 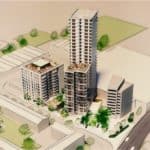