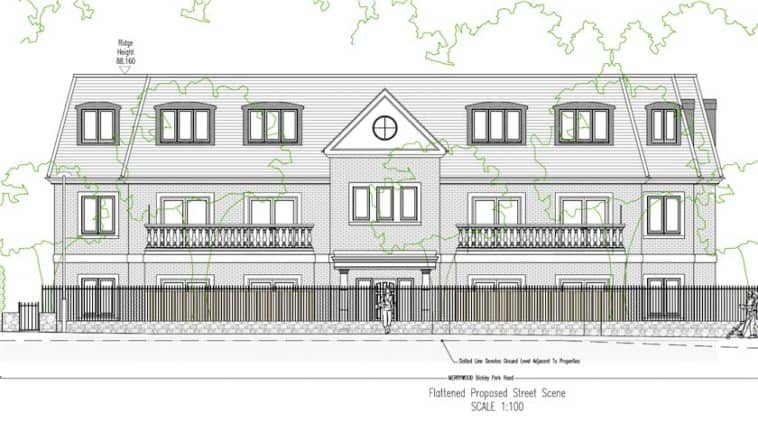 Plans have been lodged to replace an existing house in Bromley with a nine flat apartment building. The new build will contain only two bed flats, and will be similar in height to the existing building, having two full floors plus accommodation in a mansard roof.

The plans have been submitted by Mr & Mrs K. Bhattessa who are using Crofton Design Services for the plans. The existing house, called Merrywood, has an incredibly overgrown front yard making it impossible to see from its street, Bickley Park Road. 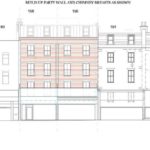 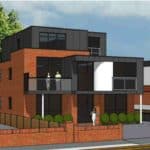