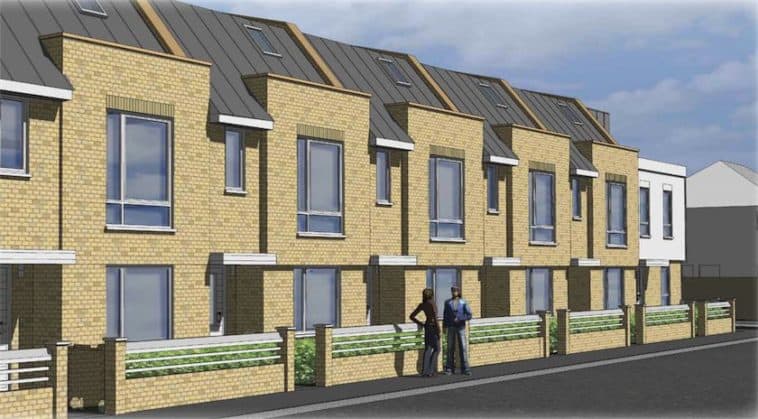 Ashill Land have submitted plans to build seven houses in Hampton. The new houses will be built on a 0.12 hectare site that was previously used for car sales and servicing, although which has been vacant since 2011. We recently blogged another development in Hampton which was being proposed for a site also in use for vehicle sales.

The design, drawn up by Omega Partnership, is for a terrace of seven houses with a mixture of three and four bedrooms. Each house will have a rear garden with parking on a service road behind this. 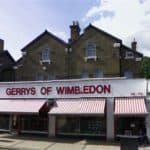