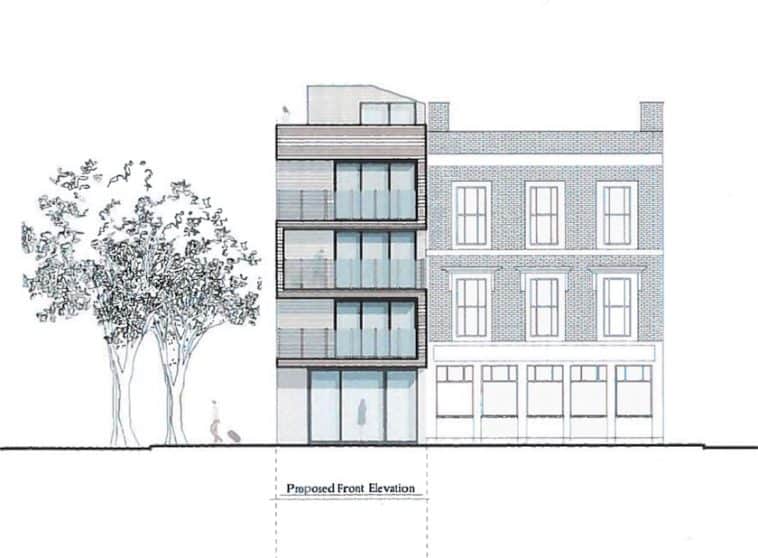 Plans have been lodged to erect a five-storey building on the corner of Brantwood Road and High Road in Tottenham which will contain eleven apartments.

The block, which will replace a post-war grey-brick two-storey building currently containing Trans Electric wholesalers, is located just north of The Coach and Horses public house.

864 High Road will contain seven two-bedroom flats, a single three-bedroom flat and three single bedroom apartments, in addition to a replacement ground floor commercial unit of 204sqm. The new building, designed by Mr Kazeem Abari, will be slightly taller than the neighbouring pub. 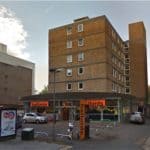 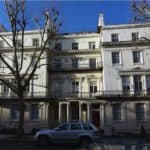