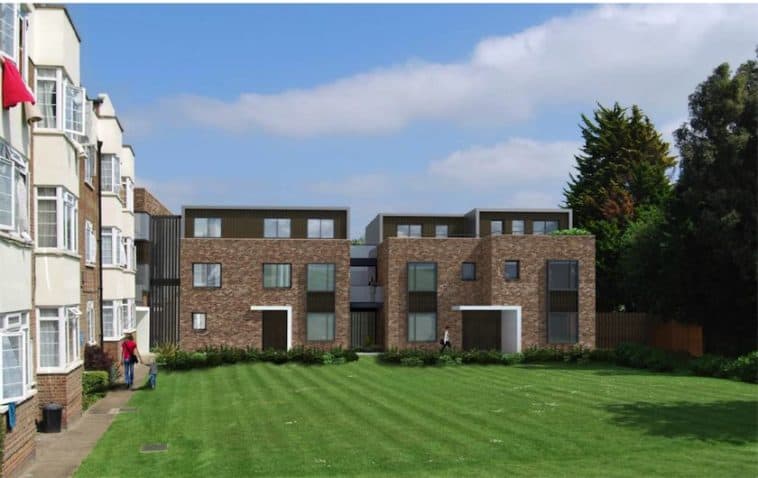 Vincent Court is a series of 1930s mansion blocks about half-way between Hendon Central and Finchley Central stations in Barnet, located close to The Decoy lake in Brent Park. The scheme will replace the 29 lock up garages located just to the East of the mansion blocks.

The scheme will involve three elements, one fronting Bell Lane containing flats, and two fronting the amenity space of Vincent Court, one with flats and the other being the semi-detached three-bed houses. All will have a similar appearance of brick chosen to match the existing brickwork of the rear elevation of Vincent Court. 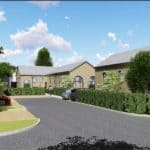 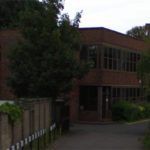