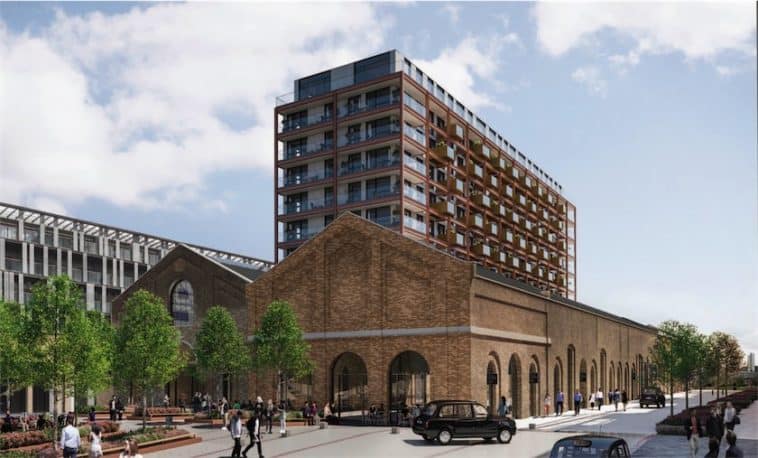 The Berkeley Group has lodged plans with Royal Greenwich for a new phase of their Royal Arsenal scheme. The latest scheme consists of the site of listed buildings including the Royal Carriage Works and the Officers House.

Other elements of the scheme include converting the Officers House back into residential usage, along with a six-storey extension. 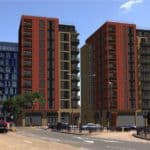 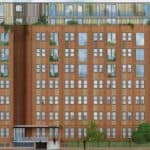