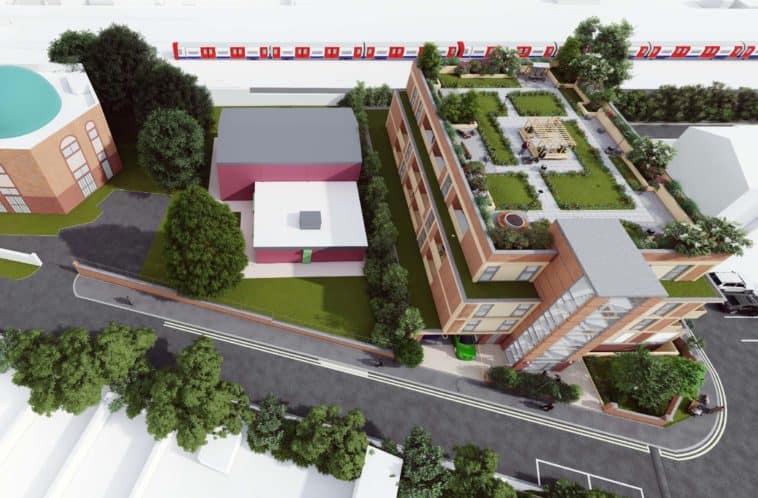 Brent Central Mosque has submitted plans to build 22 flats in a four storey building in Willesden on their car park, overlooking the railway lines.

he plans, if approved, will see 13 one bed flats, 7 two bed and 2 three bed apartments constructed above a two level basement car park providing 68 parking spaces, mostly as a replacement car park for the mosque.

RKA Architecture are behind the designs, which feature a substantial communal roof garden as well as private balconies. All of the flats are proposed for the private market.

The development is on a set of interestingly named roads, at the intersection of Lennon Road and Elvis Road, just across from Marley Walk. 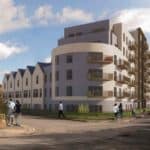 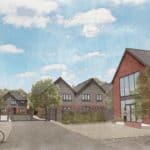