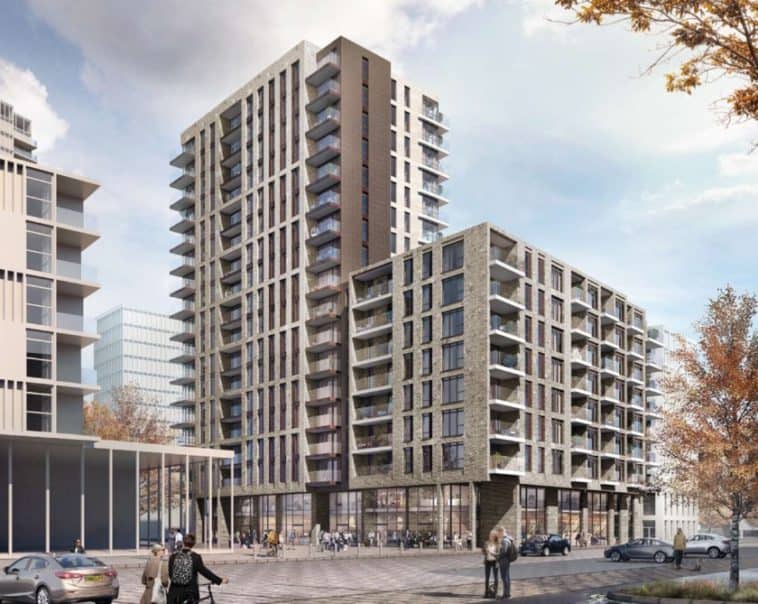 Peabody and Hinkcroft have submitted plans for an 18-storey building south of the Old Kent Road. The scheme will replace a vehicle storage yard, and will be surrounded by the larger Malt Street Regeneration scheme from Berkeley Homes which contains taller towers.

HKR Architects are behind the designs which also include office space and a small amount of retail. Part of the site is given over to a new public park, that will also form part of the Malt Street scheme.

Initially a larger tower was proposed for the site in pre-application meetings, however this was shortened to a similar height to a neighbouring proposed tower just its East in the Malt Street Scheme, and significantly shorter than towers to its North. 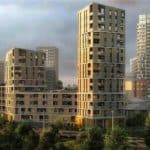 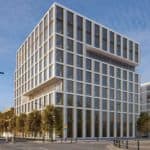