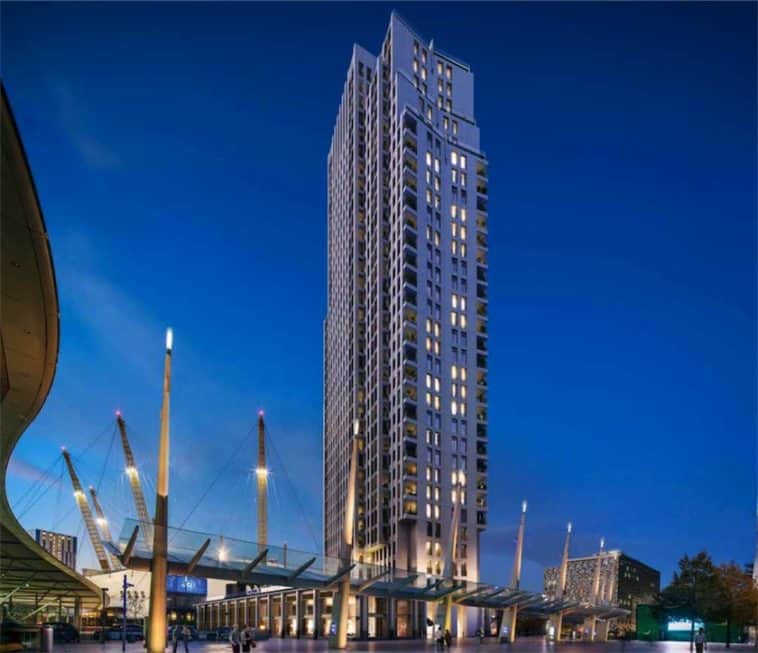 AEG Europe has submitted revised plans for a plot south of the O2 Arena in North Greenwich. Proposals for the site were originally submitted in 2015, but have recently been revised with fewer flats proposed.

The scheme comprises a 36 storey tower containing 203 residential flats, of which 203 will be for the private market, 39 for intermediate tenures (a mix of shared ownership and affordable rent) and 20 for social rent. There will also be 2213 sqm of retail space, plus a small amount of flexible commercial space.

The designs, by Lifschutz Davidson Sandilands, have changed to reflect comments by Greenwich Council’s planning department. Some of the main changes include the removal of single-aspect flats and the removal of a second building. The number of flats has also been reduced from 395. 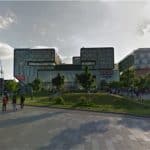 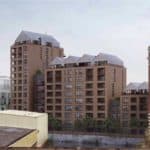