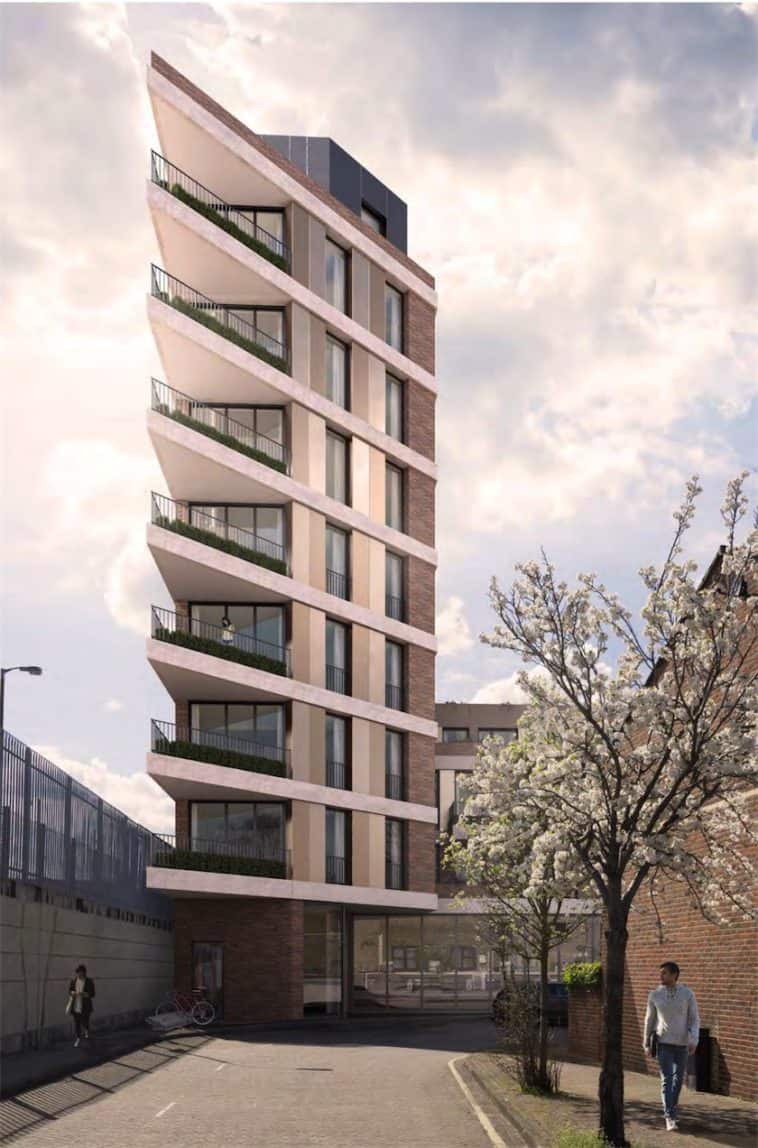 Goldcrest has submitted plans for a nine storey residential block with commercial space on the ground floor in Michael Road, near Imperial Wharf, Fulham.

The Rolfe Judd designed scheme replaces an existing building known as Bannon Court, a three storey Georgian-appearance office block with non-self contained flats on upper floors. The building overlooks the gasholders, which themselves will be redeveloped by St William.

The scheme will contain 20 apartments, nine of which are one bedders, eight have two bedrooms and three are appropriately three bed apartments. 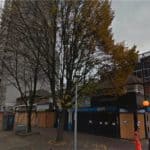 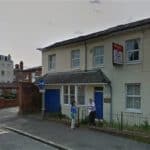