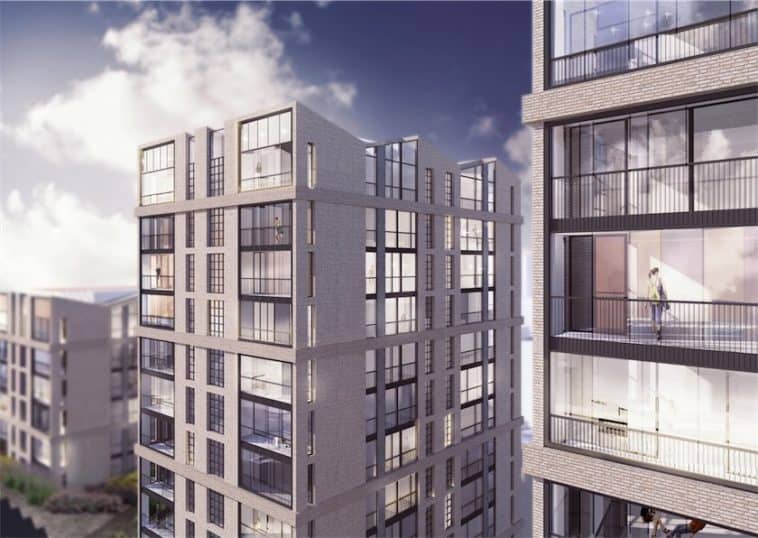 Bmor has submitted plans for a mixed use scheme in Kennington, South London which includes three towers of up to 14 storeys. The scheme, known as Graphite Square, will contain 160 flats as well as five floors of podium workspace – mainly offices – and a replacement methodist church.

A total of 8,694sqm office and workspace is proposed, doubling the existing provision on site, alongside a 213sqm Methodist Church and 84sqm of retail.

Of the 160 apartments, 36 are proposed for social rent – the largest number of which are three bedroom family sized units – and a further 14 for intermediate tenure with the remaining 110 for the private market.

The plans for the scheme have been drawn up by Ben Adams Architects, who have drawn heavily from the materiality and style of neighbouring historic warehouses in creating a robust, loft-style appearance for the development with a saw-tooth roof line that references both industrial sheds and the nearby recently completed Newport Street Gallery which won the Stirling Prize last year.

The project will be the largest of the recent builds on the Kennington side of the Albert Embankment railway lines, although significantly shorter than the plethora of projects that are at various stages of development just across the tracks.

It is also only around the same height as two neighbouring post-war council towers, and around six-storeys taller than the recent Spring Mews development from CLS. There are several more potential sites in the immediate vicinity that could support similar schemes. 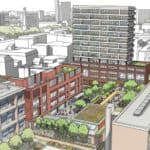 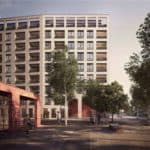