Greystar has lodged plans for a major scheme in Greenford in the borough of Ealing. The scheme replaces both the GlaxoSmithKline Site and the Sunblest or Hovis Bakery Site, at either side of the Grand Union Canal. 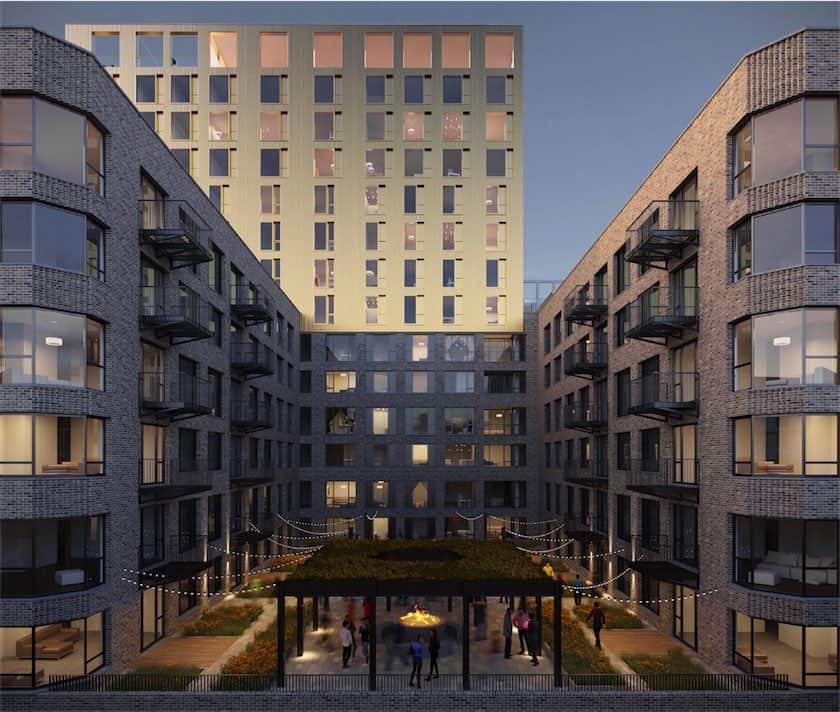 The scheme, branded Greenford Green, has been drawn up by a team of architectural practices including HTA Design, SLCE Architects, Hawkins / Brown, Mae, Flanagan Lawrence and John McAslan & Partners. 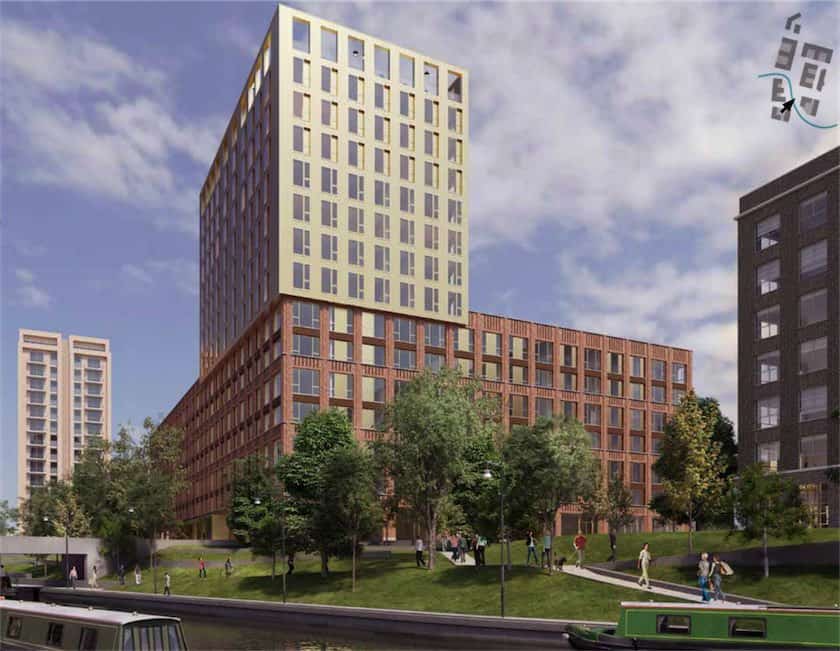 Greystar is a private rented sector company mainly based across the Atlantic, but with a few schemes in the capital. Many of the flats will be for private rental market, along with 589 intermediate affordable flats. 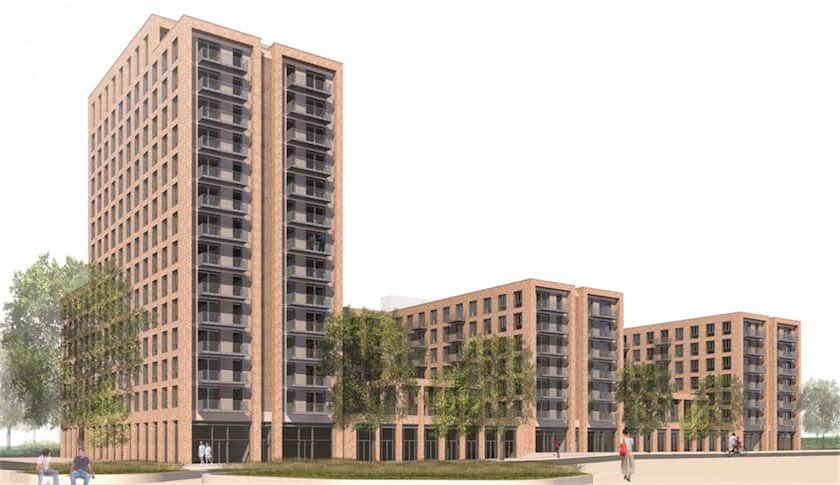 Large rental projects are somewhat new to modern Britain, but are common in the USA, with a single scheme in New York over three times the area, and over five and a half times the number of units as this development. The development being out in leafy Greenford, the density is understandably a bit lower – but still quite sizable for the locale. 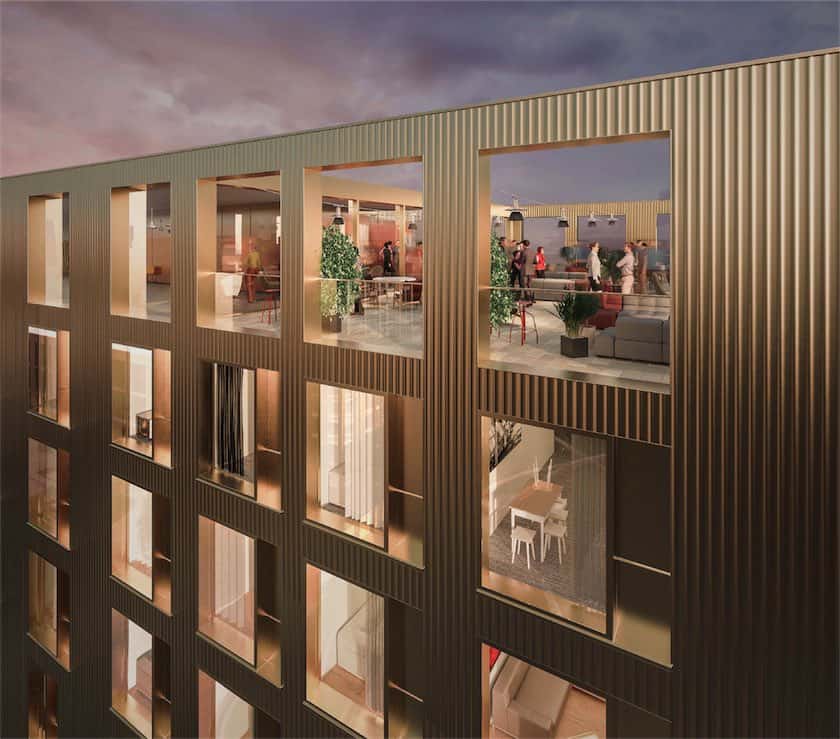 A significant amount of commercial space, a mixture of retail, restaurants, pubs, offices and more, is planned for the site – although the exact specifics will be decided later, as will the proportion of one, two and three-bed flats. Some units already have been decided, with a supermarket planned for one of the buildings. 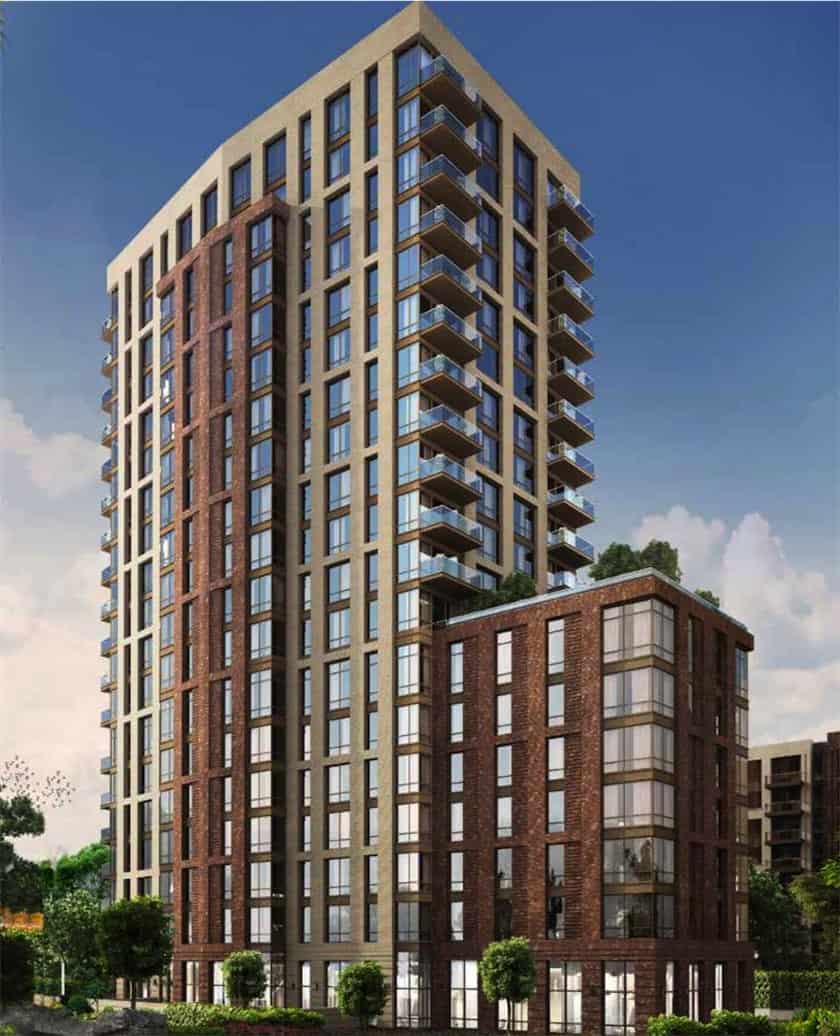 The blocks will be arranged in courtyards, with a taller element of around fifteen storeys at one corner of each courtyard, plus the one nineteen storey tower south of the Grand Union canal on the bakery site. 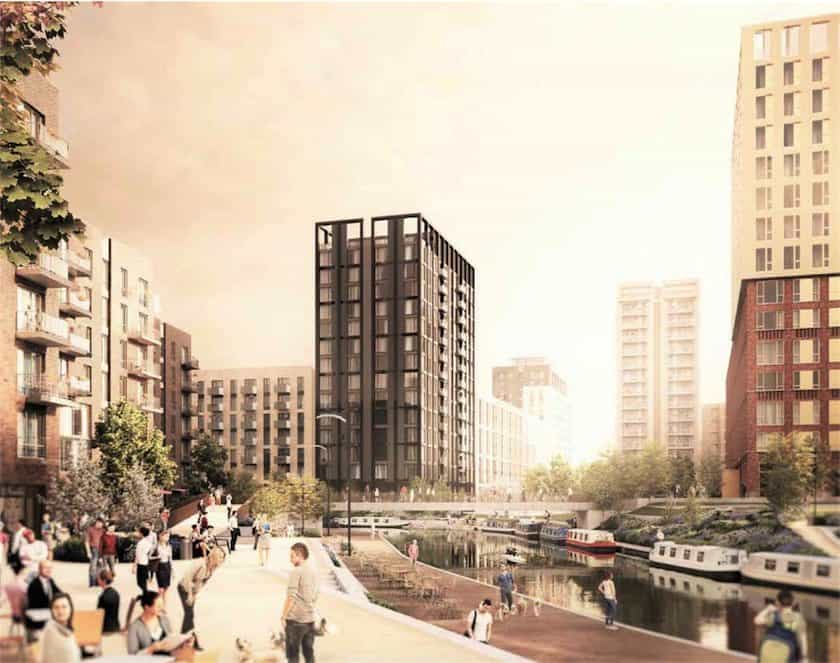